The Wake County Board of Alcoholic Control was established in June of 1937 by a vote of the citizens of Wake County. The election to begin a county ABC Board produced 7,921 citizens voting for and 6,565 voting against. The election was the culmination of Prohibition ending and the State approving a control system.

During the legislative session of 1935, the citizens and legislature were growing dissatisfied with North Carolina’s Prohibition Law The Turlington Act. By the end of the session, the legislature authorized the Governor to appoint a commission to study the question of control of alcoholic beverages and report to the 1937 assembly.

The Governor appointed a commission in 1936 that presented its report to the 1937 legislature after holding hearings at various locations in the State.

The commission felt if the 1937 legislature adopted a control system the counties voting to establish stores would be able to control and regulate the sale of alcoholic beverages better under a monopoly system. The commission felt the monopoly system nearly removed liquor control from politics and emphasized the welfare of society rather than revenue or profits. The profit from the Wake County Board of Alcoholic Control are appropriated for alcohol and substance abuse education, rehabilitation, and research; law enforcement; Wake County Government; local municipalities and working capital for growth projects.

In 1937 the commission submitted an ABC bill to the General Assembly and it passed with some modification. The bill allowed for the establishment of a local ABC store, hence a Board, in each county voting in favor of liquor sales. Some counties are dry with local municipalities voting to establish an ABC store. County or municipal ABC Boards are local independent political subdivisions of the State. They operate as local government entities establishing their own policies and procedures within the guidelines of ABC laws and State ABC Commission rules.

The Wake County Board of Alcoholic Control held their first meeting on July 6, 1937. The meeting was chaired by Henry E. Litchford with members Chauncey Jones and Jesse Henderson in attendance.

The Board was expanded from 3 members to 5 members on August 6, 1984 with the addition of Edward Thompson and Martha Mclaughlin. Mr. John Alexander was the chairman.

The Board currently operates 25 retail stores (13 of which operate as wholesale outlets as well). The office and warehouse are located at 1212 Wicker Drive, Raleigh. 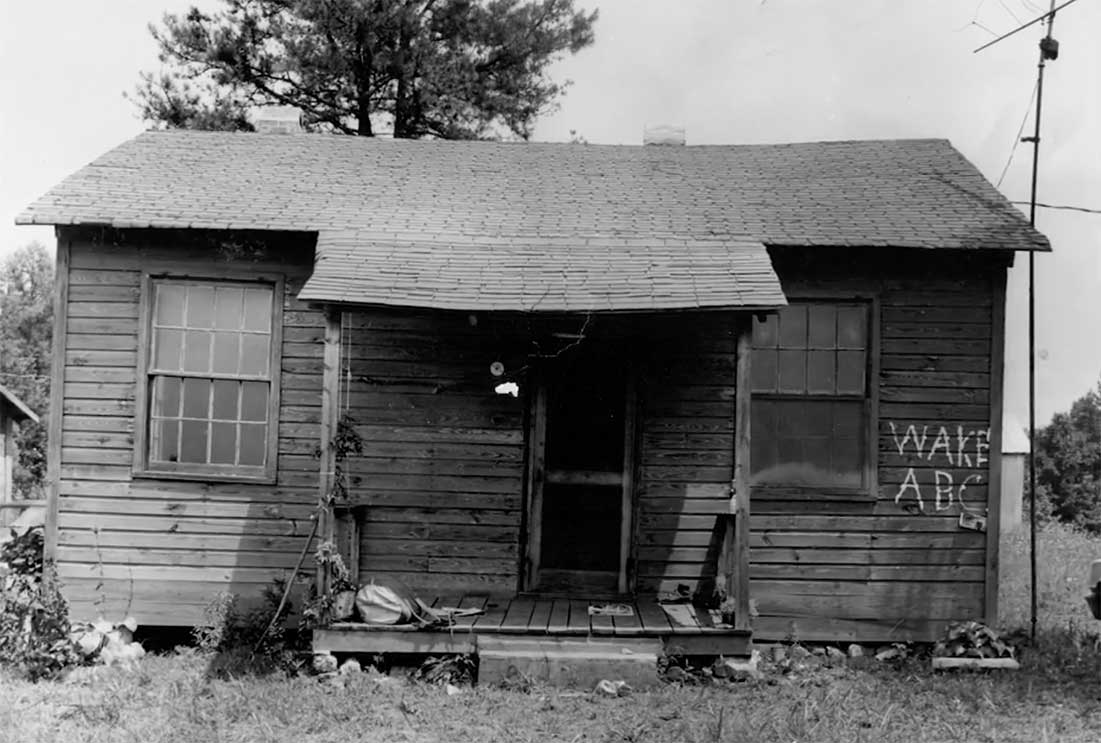 On Wednesday, August 4, 1937 the first ABC store opened for business in Wake County on Wilmington Street in Raleigh. 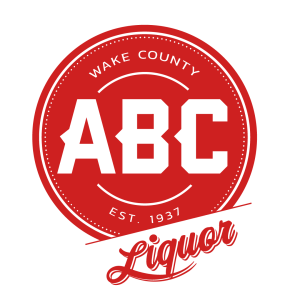